Pyramiden : One of the world’s most fascinating ghost towns, according to National Geographic !
At first glance it looks like an idyllic settlement with urban architecture consisting of apartment buildings made of brick or wood. But there is one thing missing: inhabitants.

Pyramiden was founded by Sweden in 1910 and sold to the Soviet Union in 1927. In the 1980s, the mining community had a population of more than 1,000. It is named after the pyramid-shaped mountain of the same name nearby. Pyramiden is now mostly visited by seagulls, polar foxes and, not infrequently, polar bears. Tourists visit too – by boat in the summertime and by snowmobile in the wintertime – to experience this surreal place.
The Russian state-owned mining company Trust Arktikugol closed the mine in Pyramiden on 1 April 1998 after 53 years of continuous operation. The falling price of coal, the difficulty and cost of extracting coal from the mountain and the Russian air disaster at Operafjellet which claimed 141 lives all contributed to the decision.
Visiting Pyramiden is like stepping into a time machine. The architecture and buildings are so well preserved that many visitors feel like they are ‘Back in the USSR’. When the mine was closed and the settlement was abandoned, it seems like everyone left in a hurry. Cups were left on the tables, newspaper clippings on the walls and skis in the corridors. The beautiful indoor swimming pool and painstakingly made cultural centre both feature Soviet era architecture and bear witness to the settlement’s golden days. Pyramiden was a good place to live with a family-friendly community and facilities such as a petrol station, greenhouse and cowshed, school, kindergarten, hotel and restaurant. Most of the buildings remain just as they were left. At the top of the main street, a statue of Lenin watches over the abandoned town and the beautiful Nordenkiöld glacier. The statue is surrounded by grass imported from Siberia.
The ghost town at the foot of the Billefjord is now home to eight people, who work at the hotel and as tourist guides in the summer. During the dark winter months, the population is halved to four who have the task of maintaining the buildings and checking the power generators. It’s possible to stay at the very authentic Pyramiden Hotel, which has a fascinating history in the walls, delicious borsch on the table, locally brewed beer from Barentsburg on tap and smiling people to welcome you.
The abandoned mining settlement is ‘one of 10 ghost towns in the world you need to visit’, according to National Geographic. There is no doubt about that!
In the wintertime (from February to approx. 17 May), the only way to get to Pyramiden is by snowmobile, an unforgettable experience for me ! 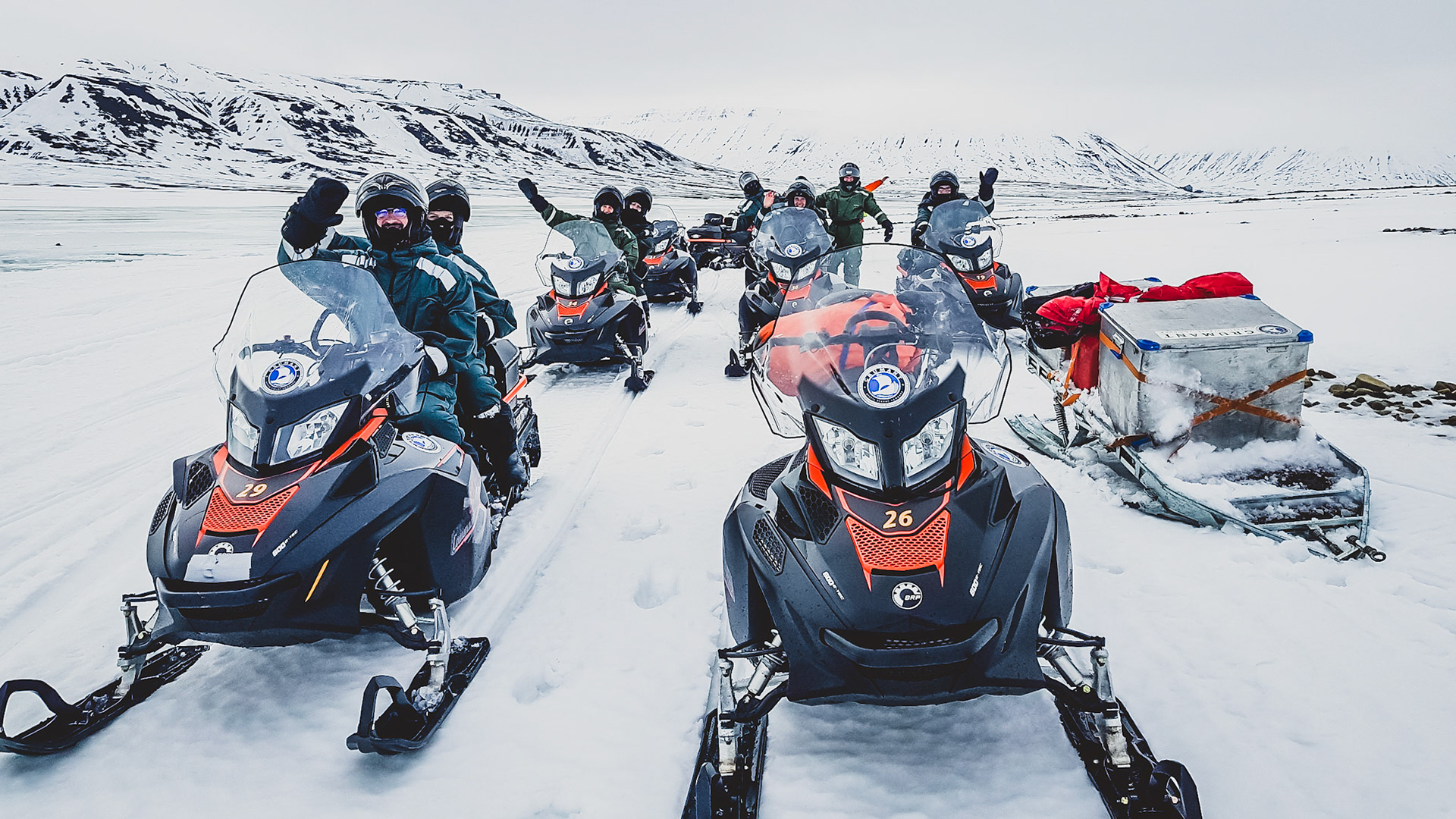 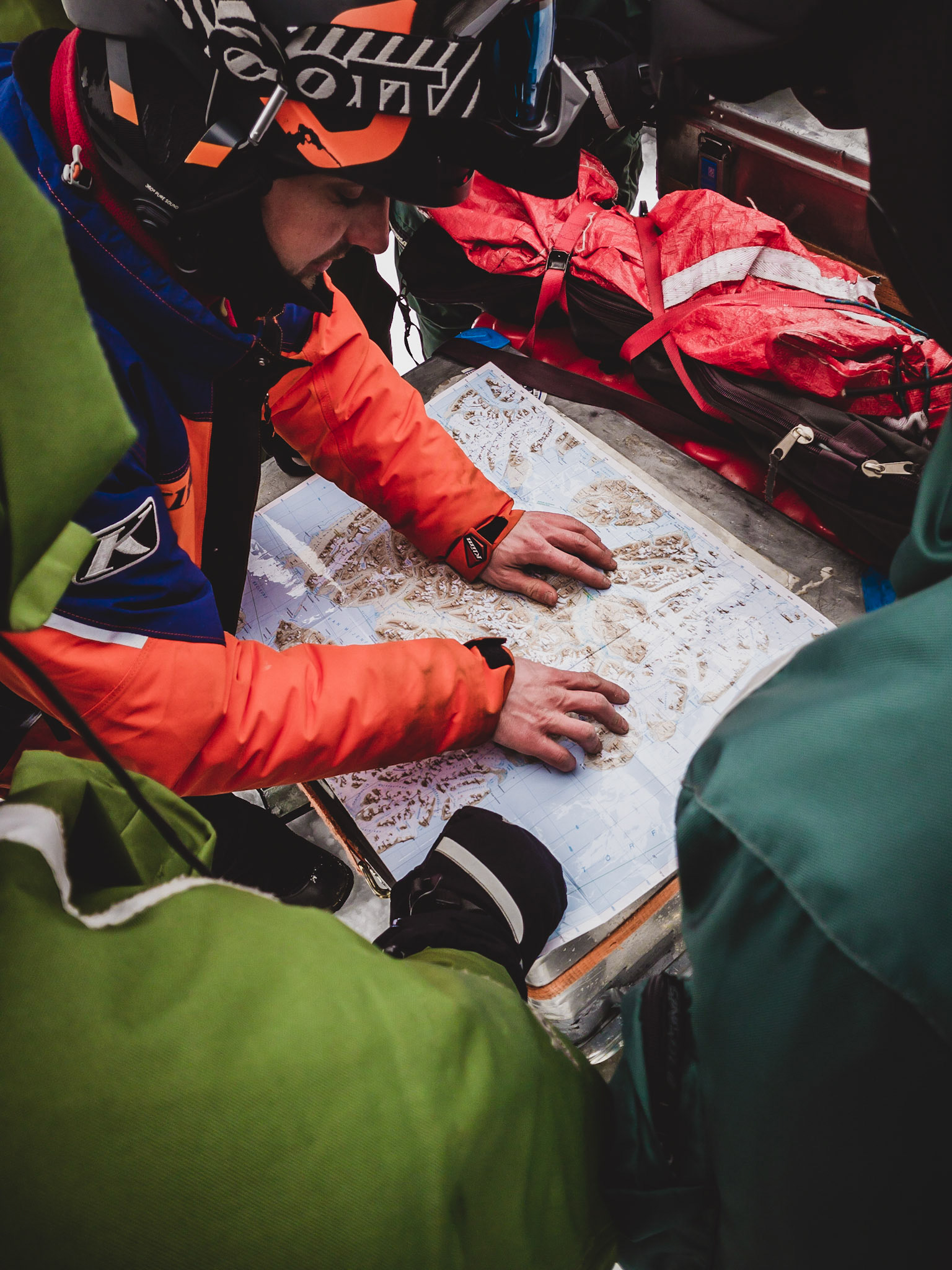 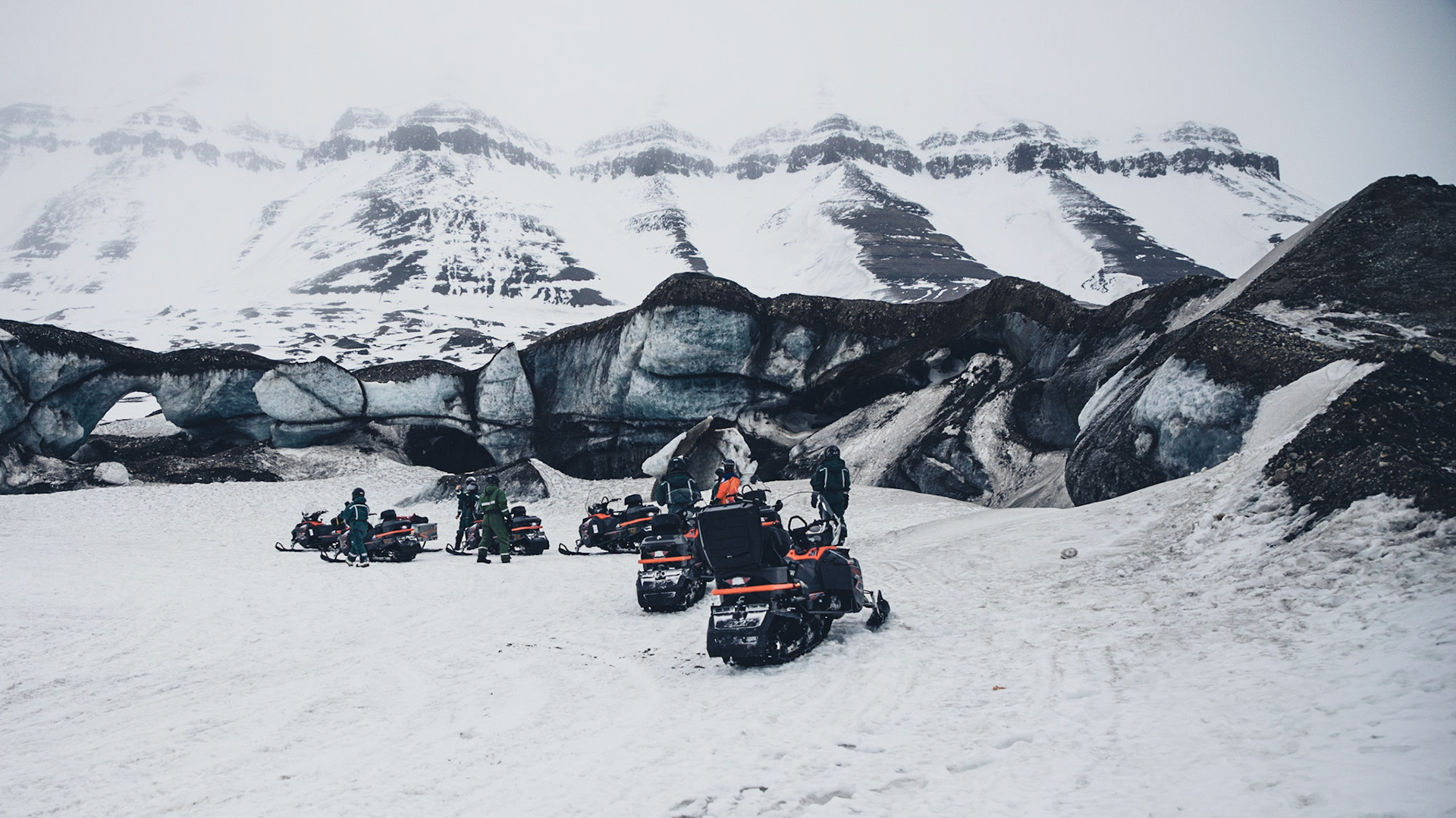 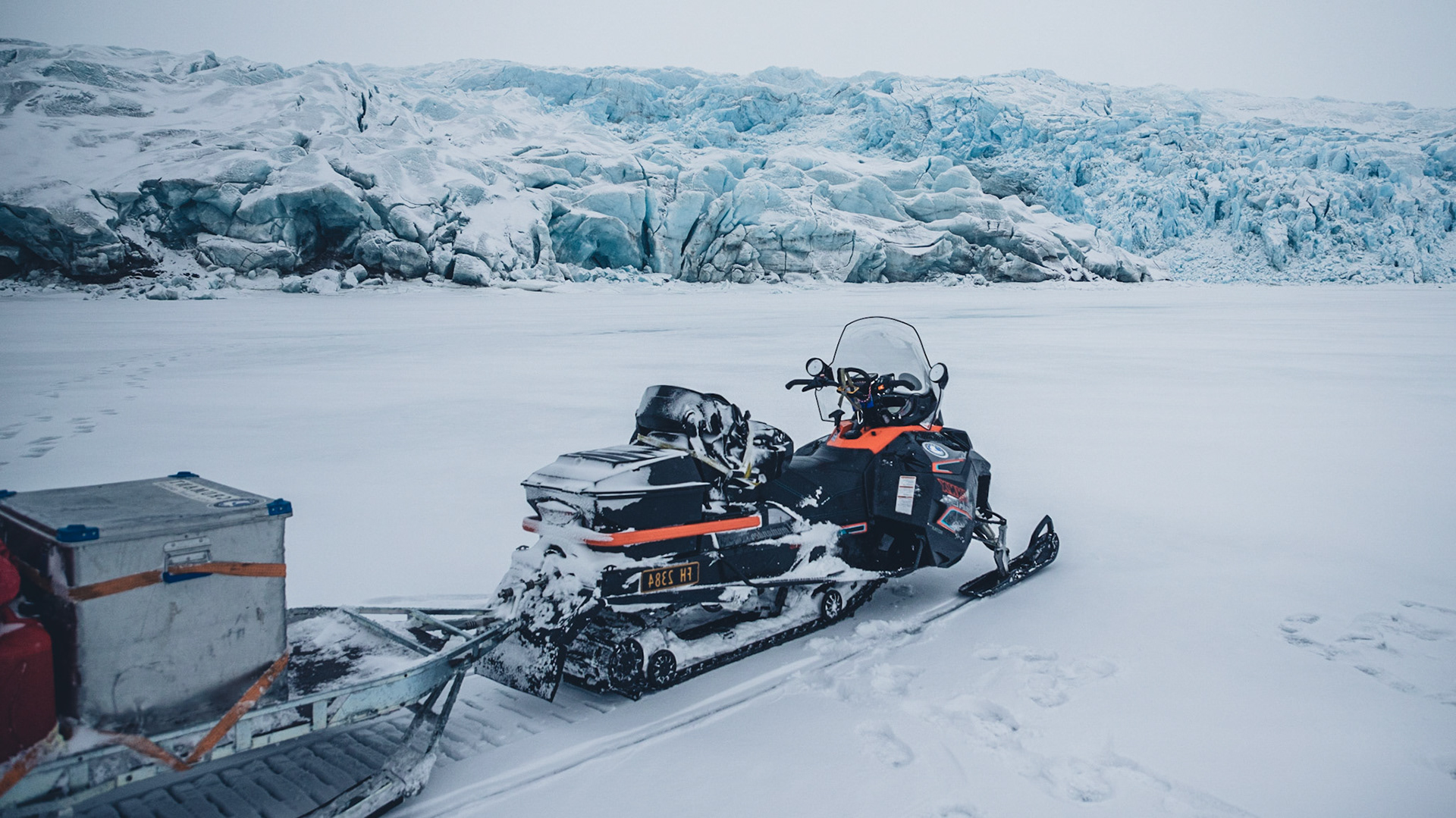 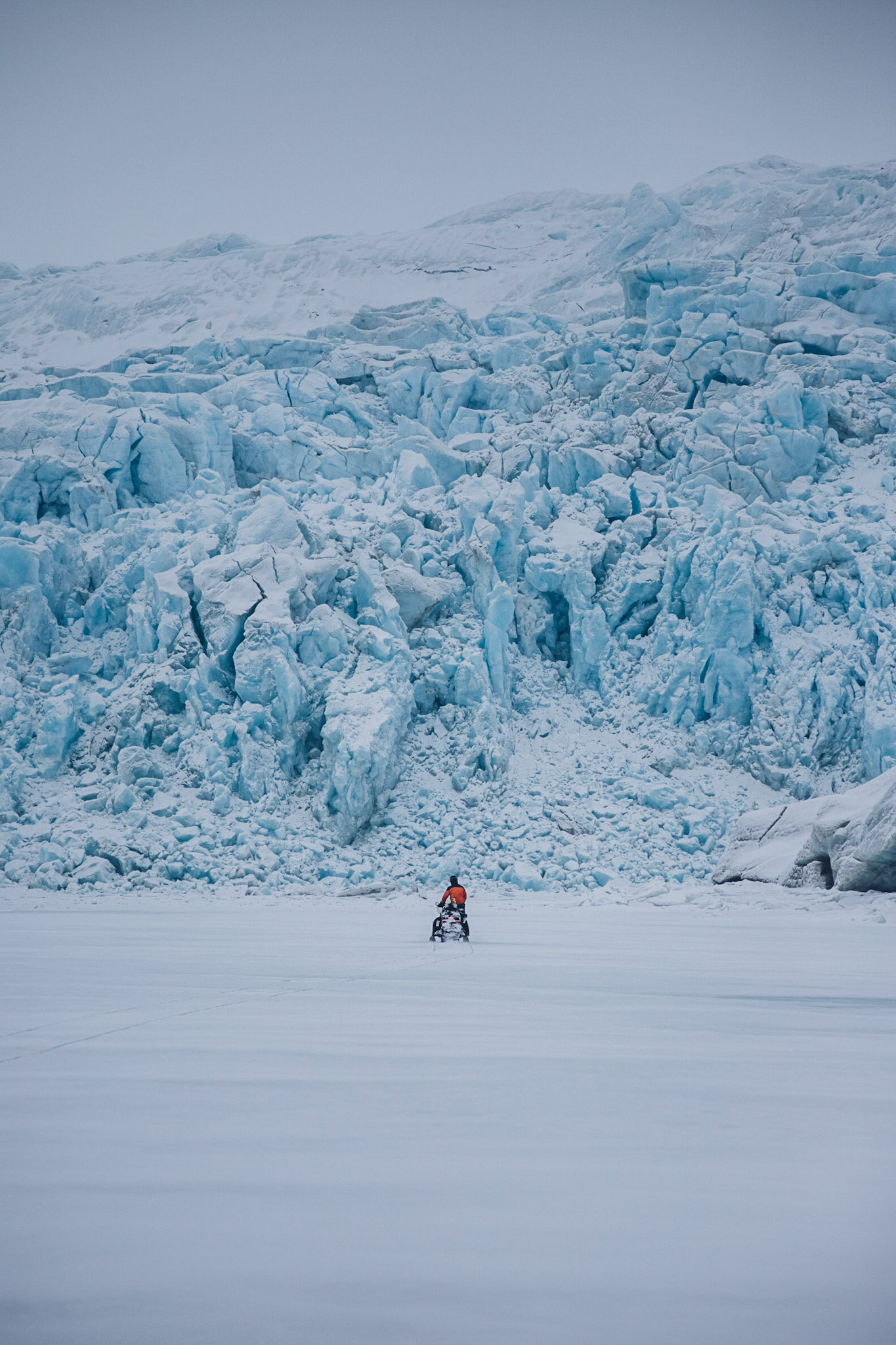 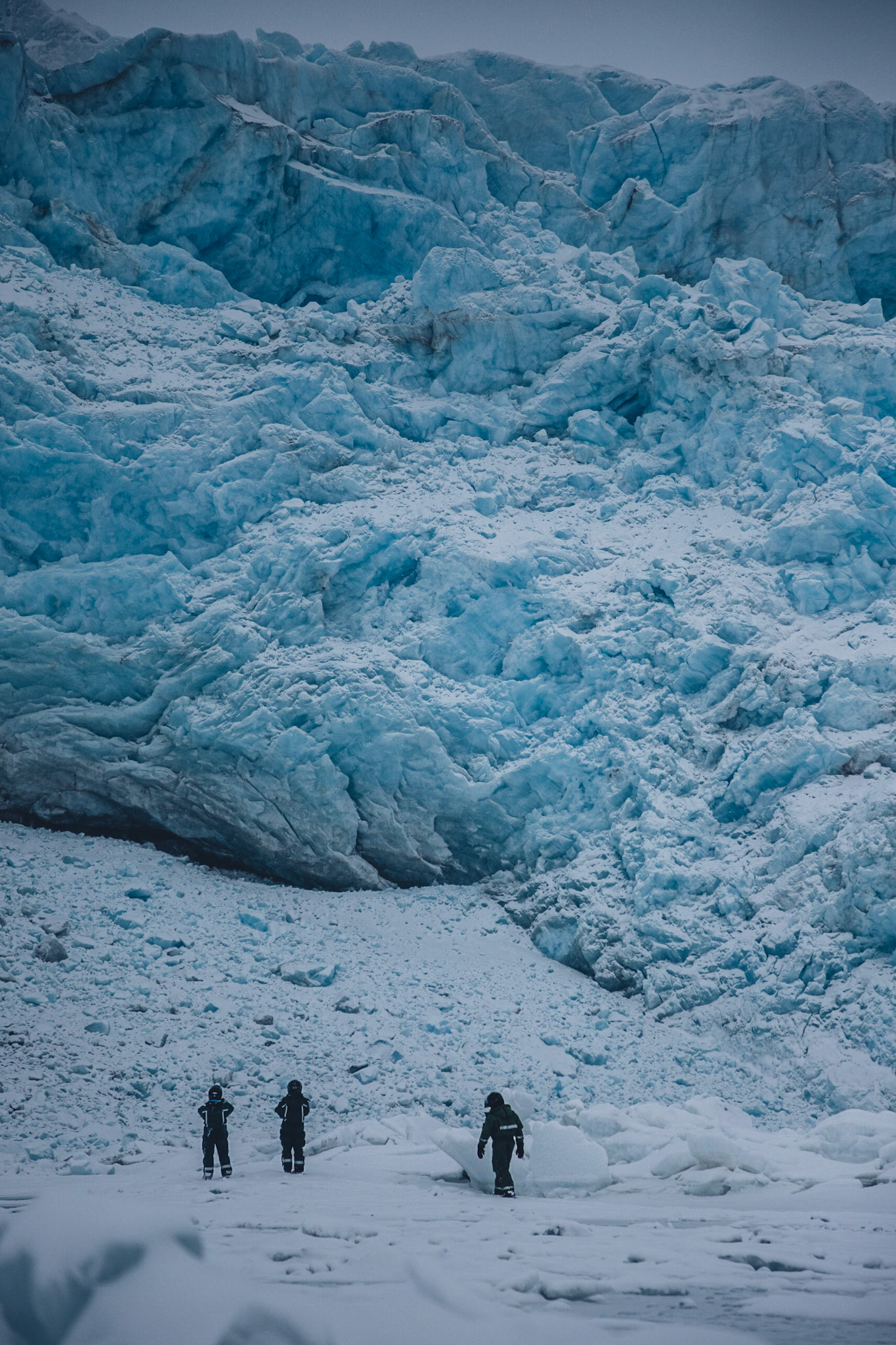 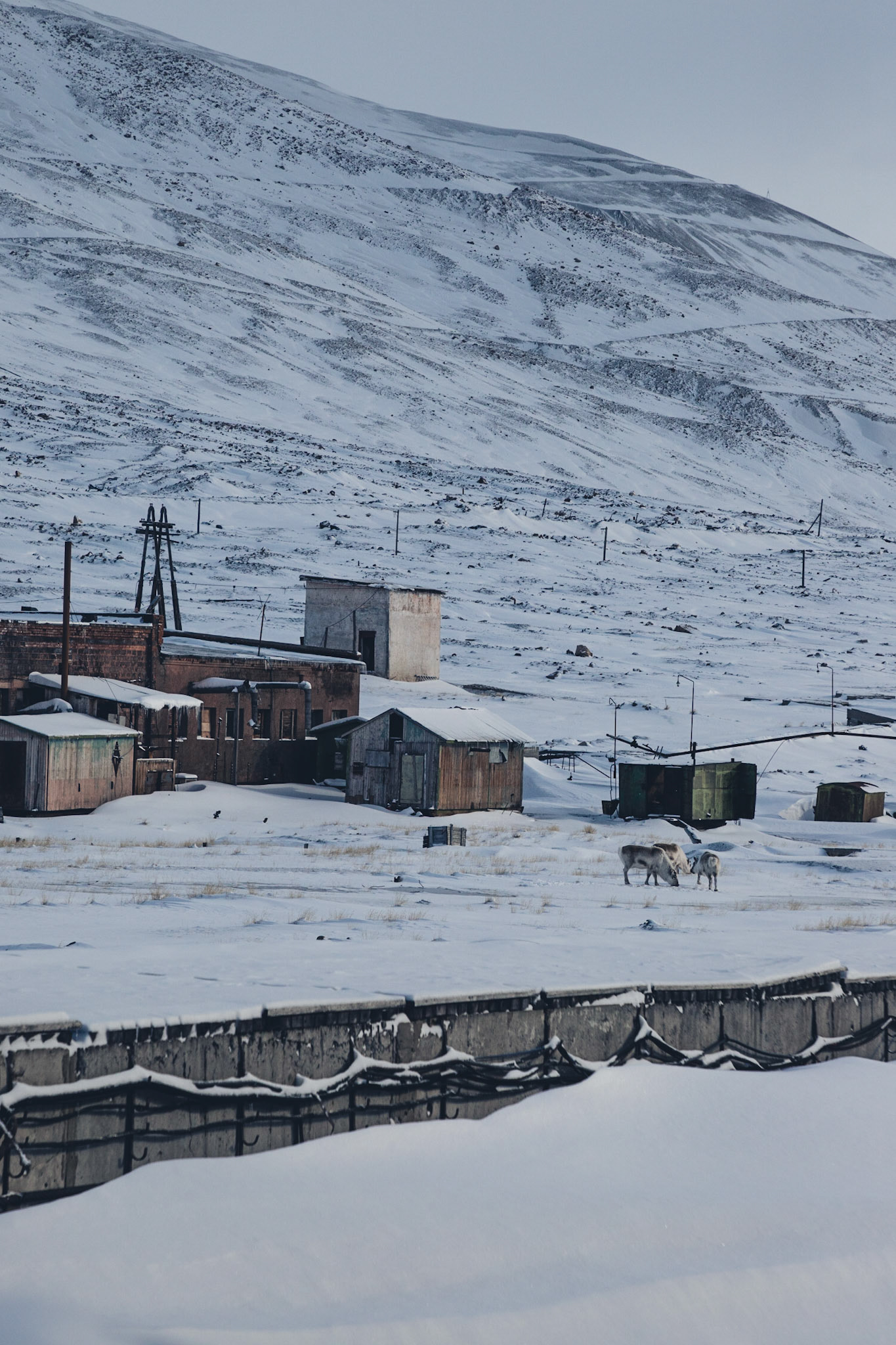 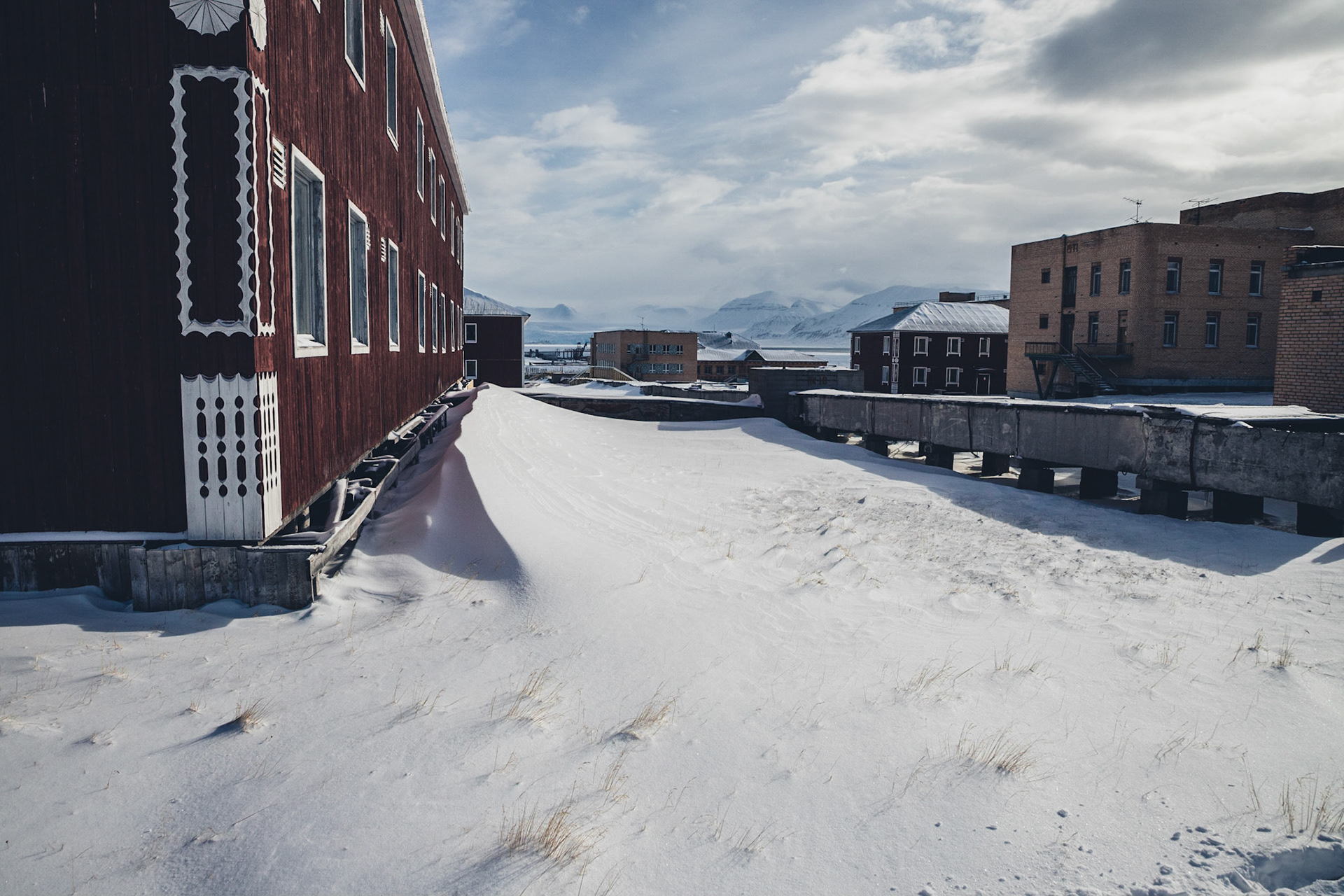 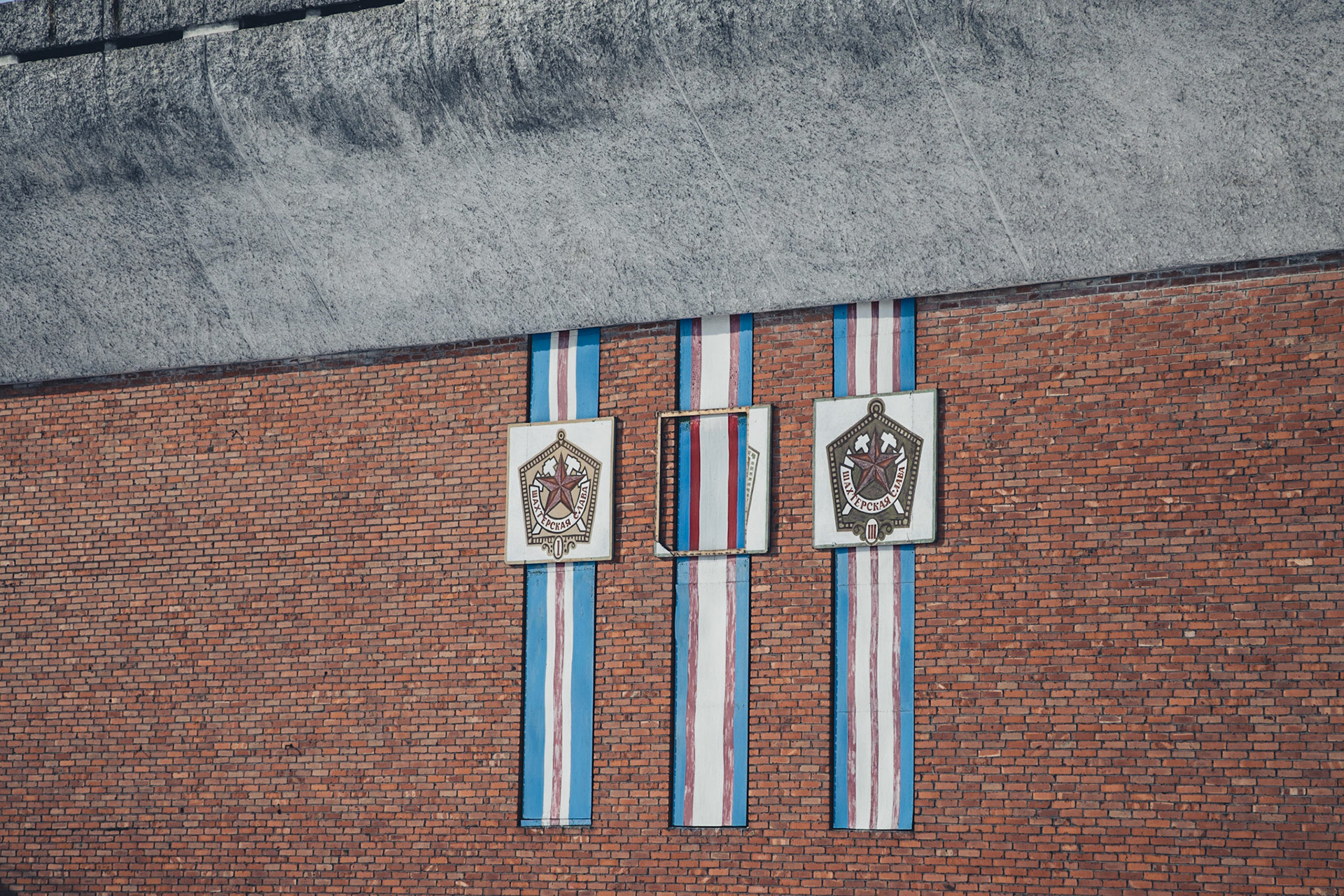 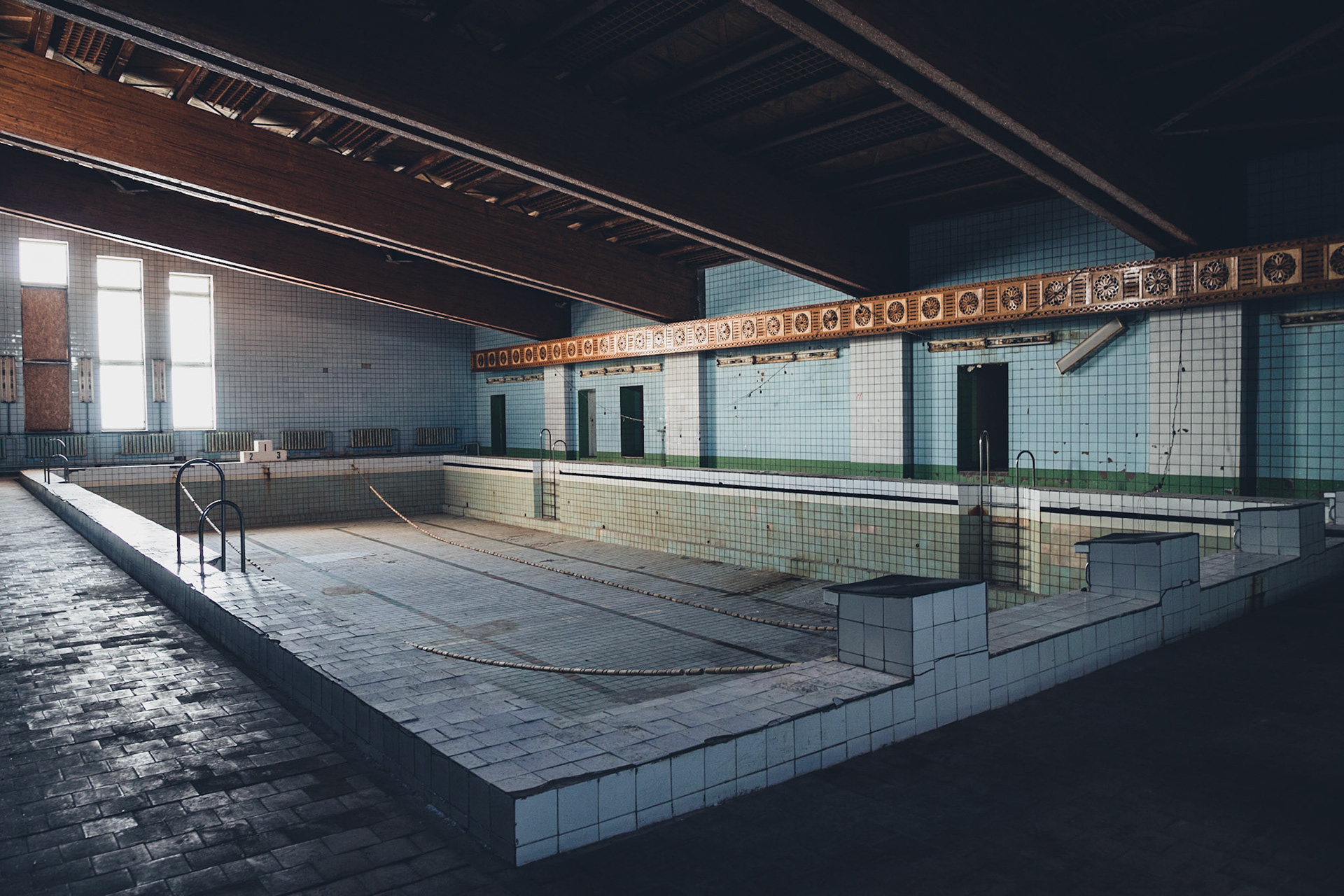 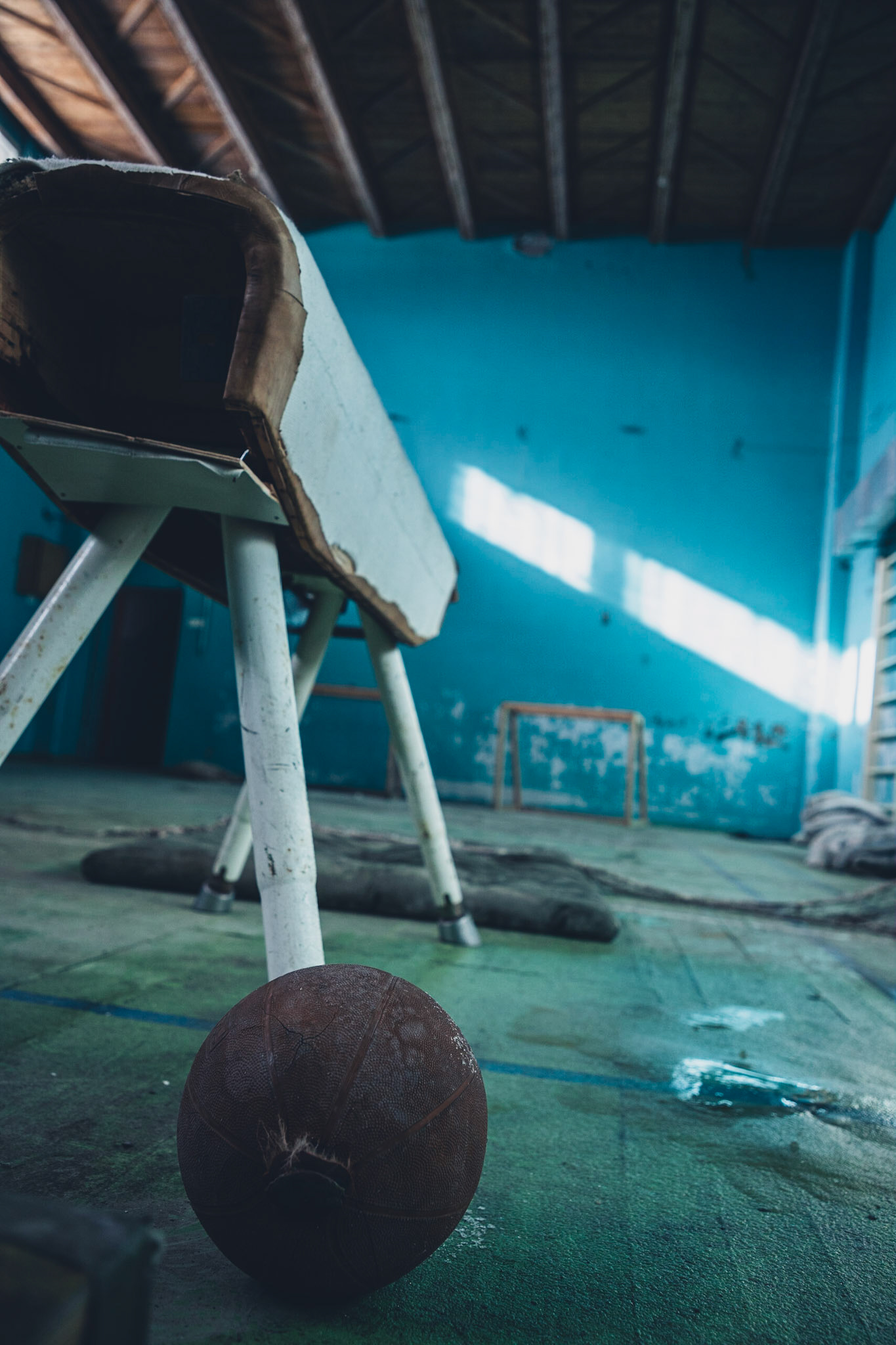 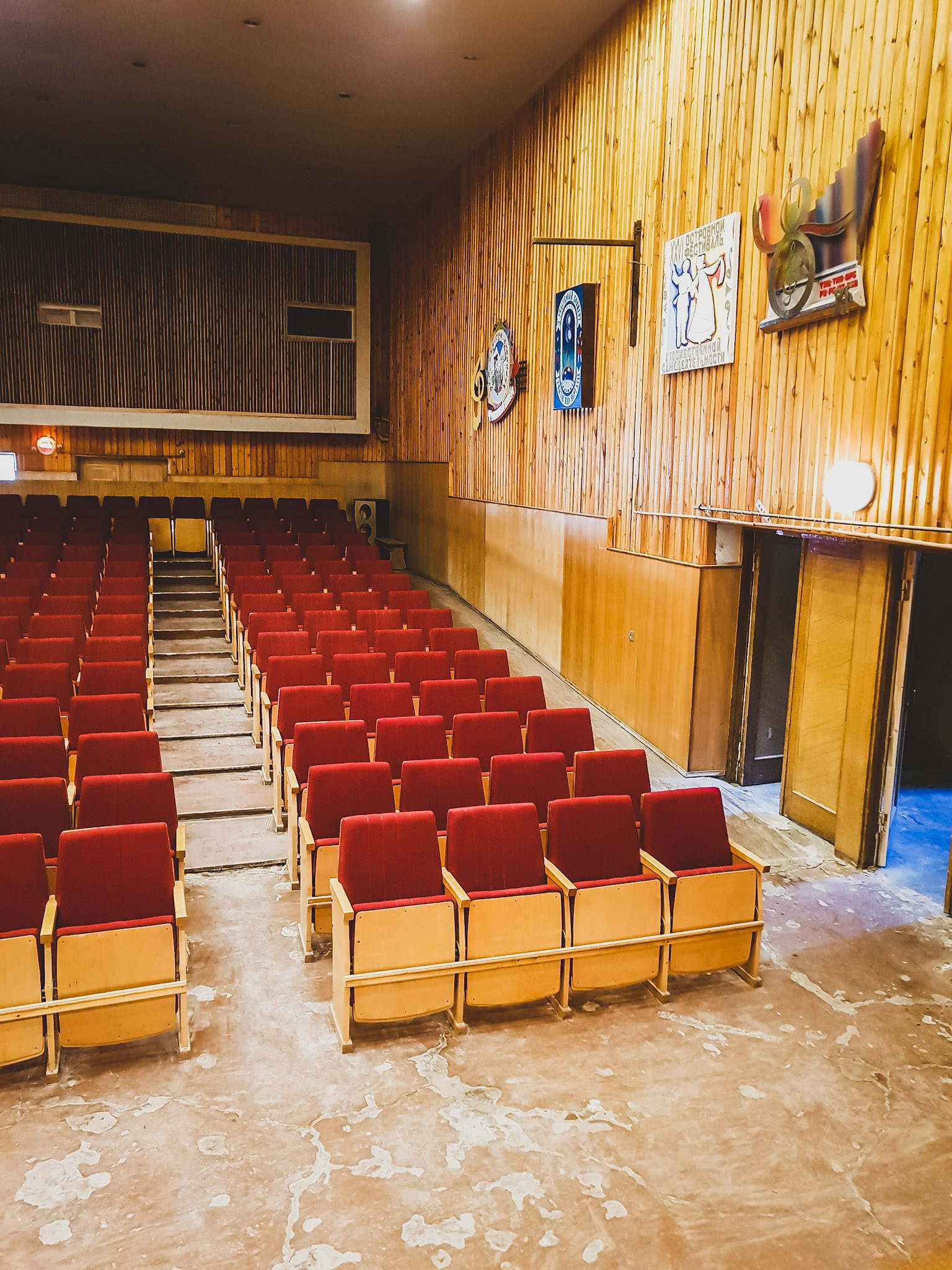 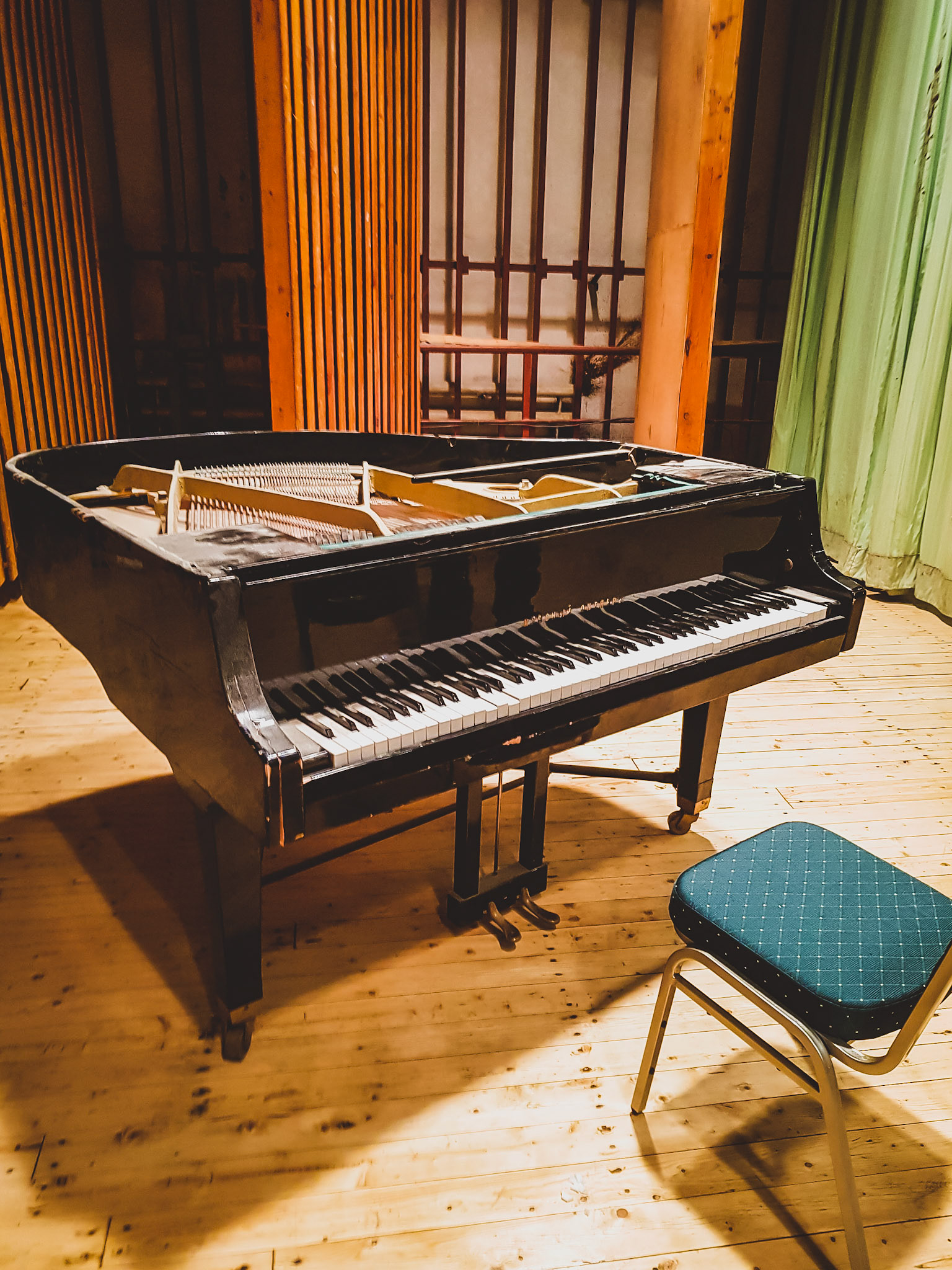 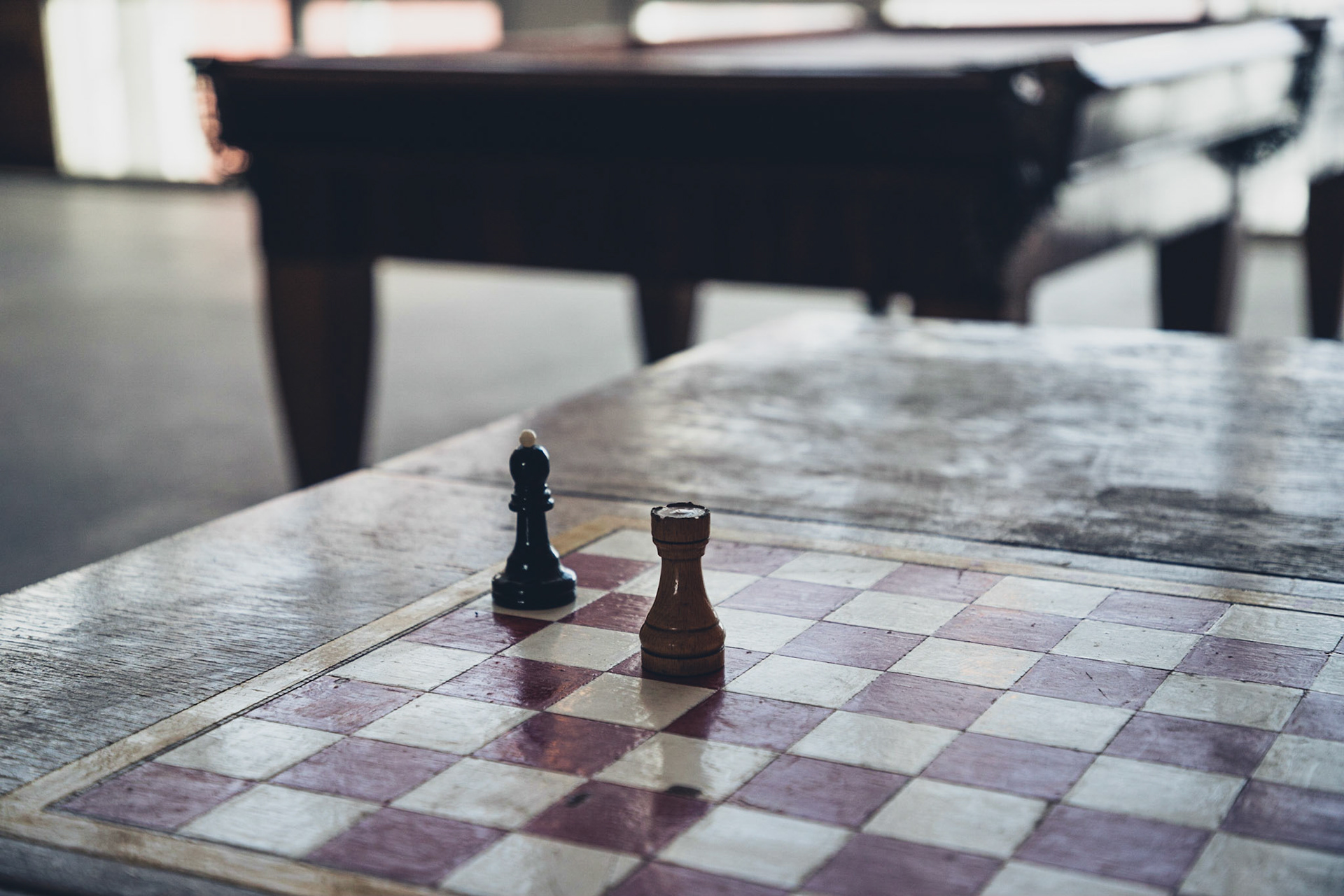